After an initial attempt a few months back, to set a lap-time at Germany’s infamous Nurburgring race track, Subaru returned last week with the special Prodrive-built RA NBR edition of the WRX/STI. Attacking the 12.8-mile (20.6-kilometer) “Nordschleife” course, Subaru set a new four-door sedan record, clocking in at 6:57.5. Coming dangerously close to times set by super cars, this is an impressive lap-time for any car!

Built by Prodrive in England, the same guys responsible for all of Subaru’s WRC winning rally cars, this “Record Attempt” NBR edition uses a stock STI shell, and was specially prepared to showcase the potential of Subaru’s symmetrical all-wheel drive system, as well as chassis design.

Right now only pictures have been made available, but we’ve been told a video will be on its way soon!

For more details, read the official press release from Subaru. 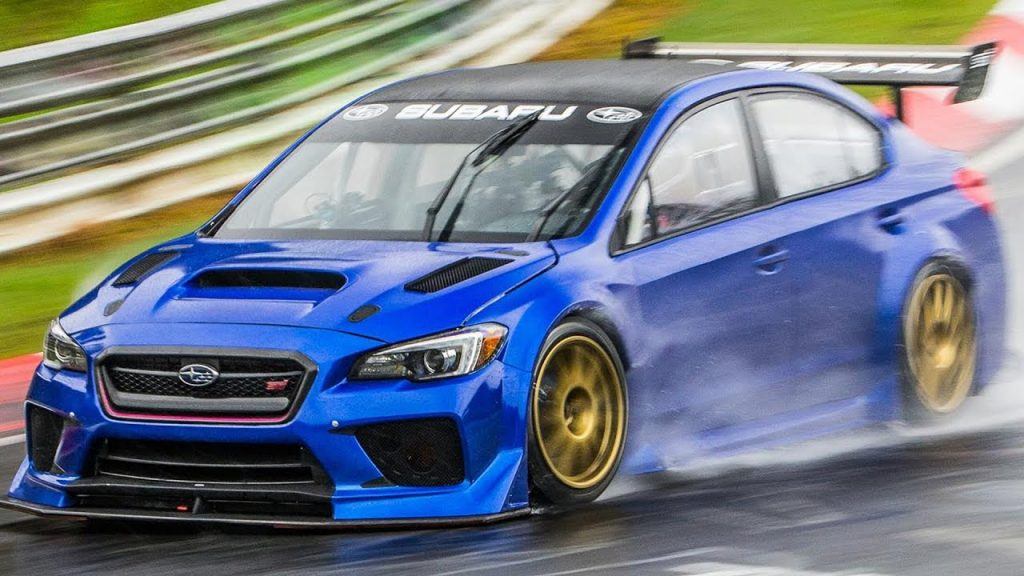 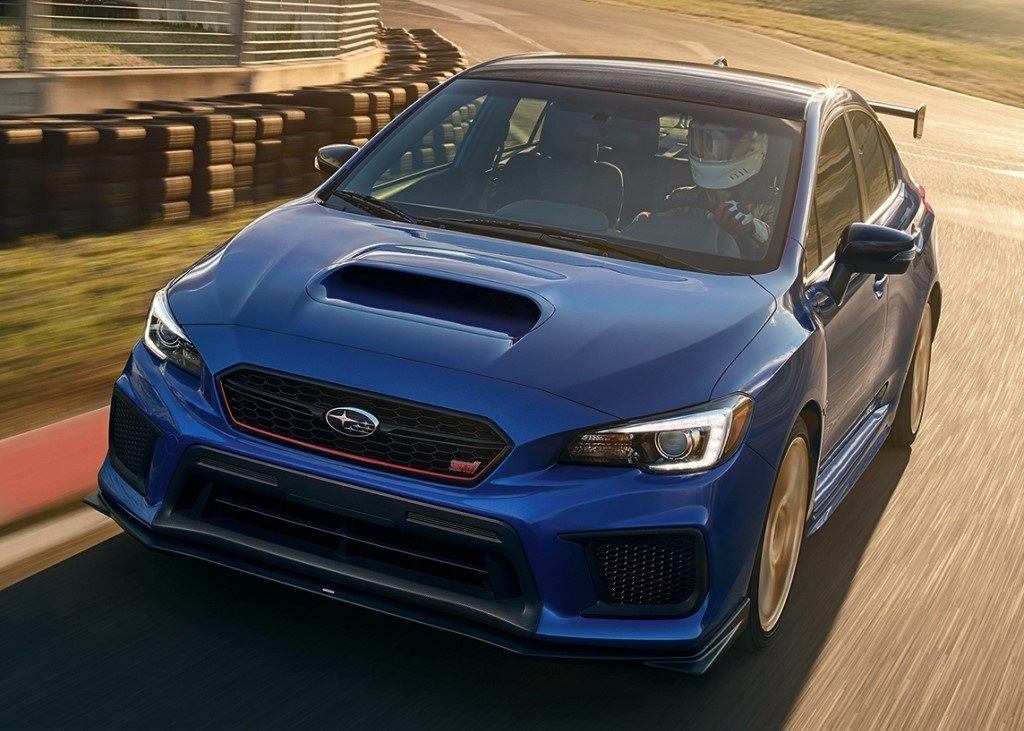