Once again, Subaru is not only winning the hearts and minds of Canadian consumers, but of the journalists whose job it is to drive and test every car on the road. Once a year, AJAC (Automobile Association of Canada) has its members test and grade the new models being offered to the public.

After rigorous and extensive driving in a variety of conditions and scenarios, the votes are in. To be officially announced at the Canada International Auto Show, the 2017 Subaru Forester took top owners in the “best New Small Utility” class.

With recent AJAC awards that recognized the 2015 Legacy as the Canadian Car of the Year and the 2015 Outback as Best New SUV / CUV (under $35k), both experts and consumers agree that Subaru vehicles deliver an inspired combination of safety, performance and dependability.

Contact our Team for a closer look at a Forester.

Read more details about the AJAC Award and Subaru 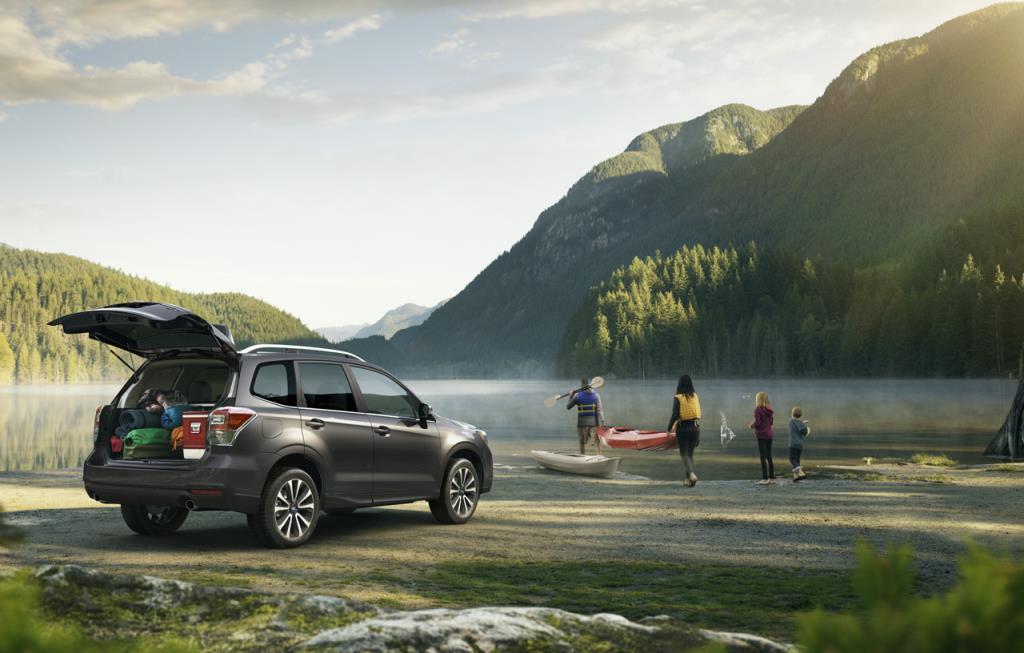 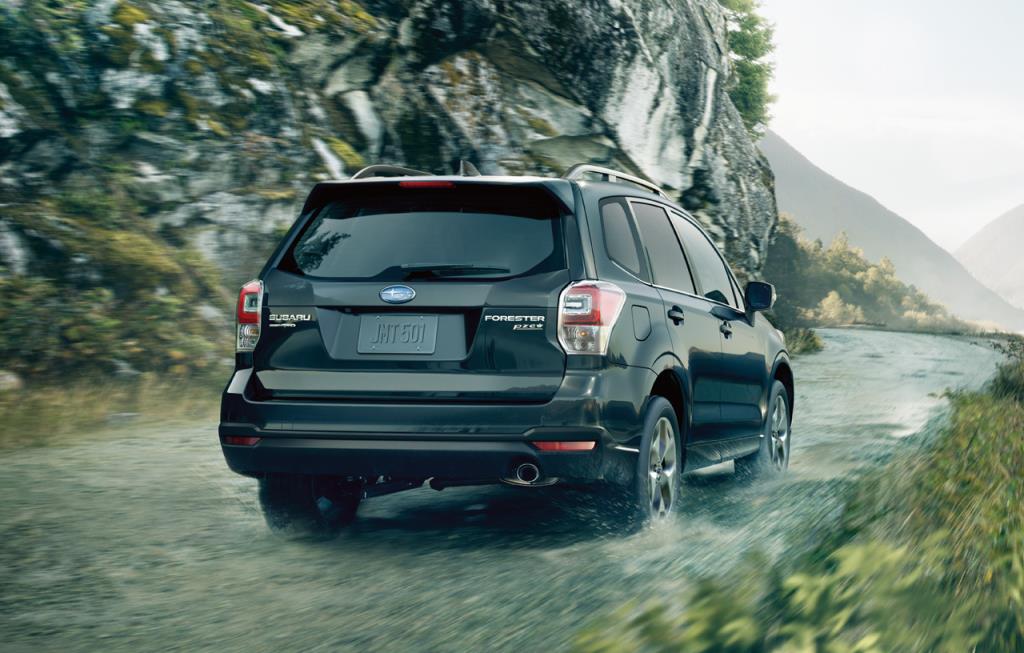