MISSISSAUGA (ONT.)—Subaru Canada, Inc. (SCI) is proud to announce that six of its vehicles
earned high marks for safety from the Insurance Institute for Highway Safety (IIHS) for 2018,
including four Top Safety Pick+ (TSP+) designations.

The 2018 Impreza, Legacy, Outback and WRX models each earned the TSP+ award from the IIHS
when equipped with EyeSight driver assist technology and LED steering-responsive headlights.
Additionally, 2018 Crosstrek and Forester received the Top Safety Pick (TSP) award when
equipped with EyeSight and LED steering-responsive headlights.
For its 2018 rankings, IIHS once again increased the standards for earning a Top Safety Pick+
(TSP+) to include a newly introduced passenger-side small overlap front crash test. This new
test, which duplicates the same test on the driver’s side, sends the vehicle into a barrier at 64
km/h (40 mph) with just 25 per cent of the vehicle’s front end overlapping the barrier. It mimics
what happens when the front corner of a vehicle collides with another vehicle or with an
obstacle such as a tree or utility pole.

"Drivers expect that their passengers, who are often family, will be protected just as well as
they are," says IIHS President Adrian Lund. "Manufacturers have been taking this issue seriously
since we first shed light on it, and we're confident that good small overlap protection will
become the norm on the passenger side, just as it has on the driver side."

2018 Crosstrek, Impreza, Legacy, Outback and WRX were top performers in the test, according
to IIHS, and received “good” ratings.

To earn the TSP designation, a vehicle must earn “good” ratings in the Institute’s small overlap
front, moderate overlap front, side impact, rear crash protection and rollover tests, as well as
an “advanced” or “superior” rating for front crash prevention with standard or optional
autobrake. It must also earn a “good” or “acceptable” rating for its headlights. In order to carry
the TSP+ rating, headlights must now receive a “good” rating, as well as a “good” or
“acceptable” rating in the passenger-side small overlap front crash test.

“Safety is, and always will be, one of Subaru’s core values,” said Yasushi Enami, chairman,
president and CEO of Subaru Canada, Inc. “The new Subaru Global Platform is just one of the
core technologies that demonstrates our commitment to meeting the safety standards of the
future.” 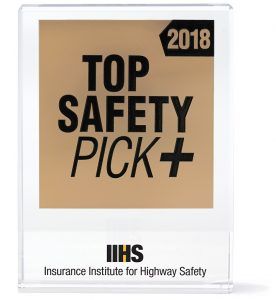 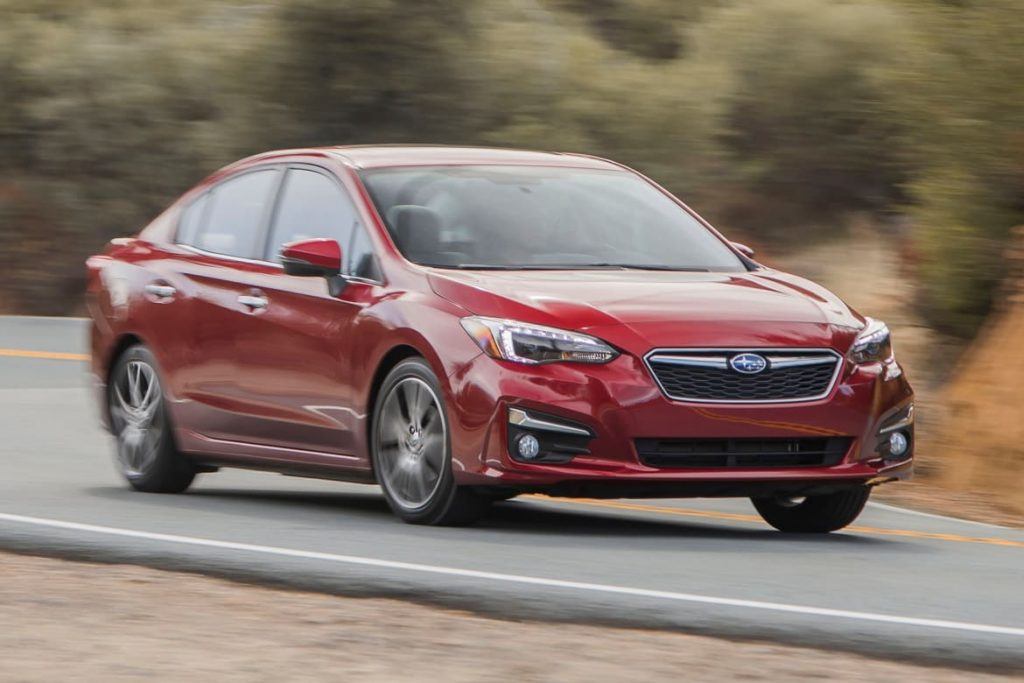 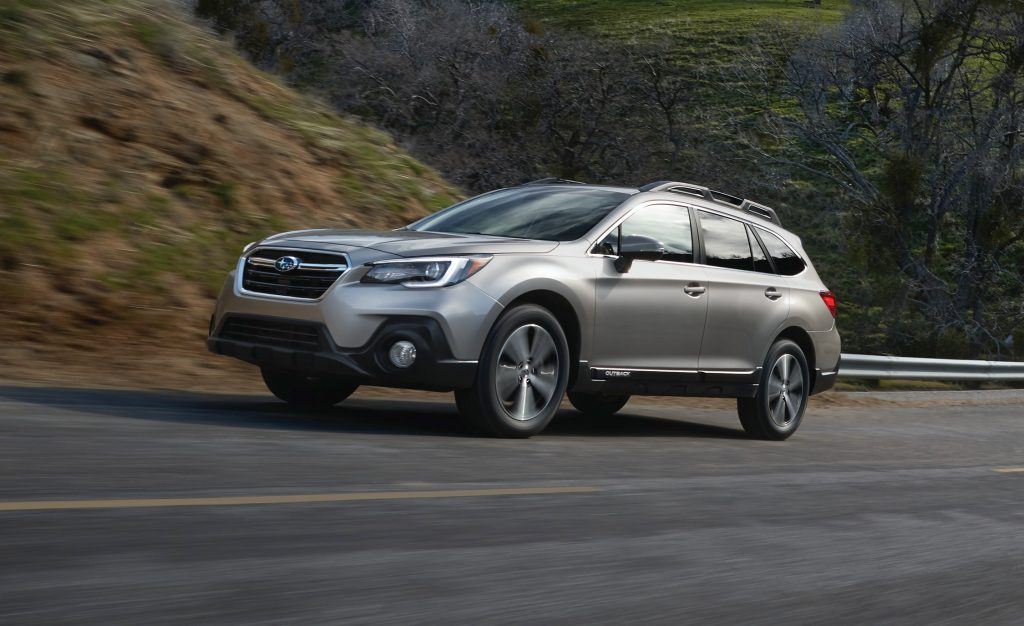 About Subaru Canada, Inc.
Subaru Canada, Inc. is a wholly owned subsidiary of Subaru Corporation of Japan.
Headquartered in Mississauga, Ontario, the company markets and distributes Subaru vehicles,
parts and accessories through a network of 93 authorized dealers across Canada. For more
information, please visit www.subaru.ca or www.pr.subaru.ca or follow @SubaruCanada on
Twitter.